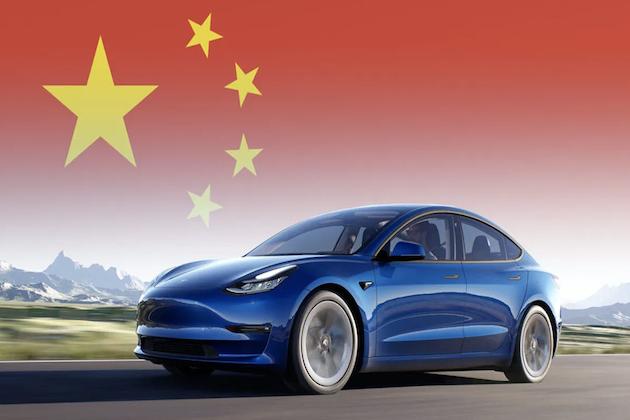 BEIJING, China: Data from China Merchants Bank International showed that in January, Tesla’s retail sales surged in China after it cut the prices of its top-selling electric vehicle (EV) models earlier in the month.

The data showed that Tesla’s average daily sales from 9th to 15th January rose 76 percent from the same period in 2022, totaling 12,654 vehicles.

You are reading: Tesla sales surge in China after price cut

During the same period, overall retail auto sales in the country dropped 14.5 percent year-on-year, but sales of electric and hybrid vehicles increased 36.5 percent, the data added.

Amid signs of falling demand and rising competition in the world’s largest auto market, Tesla cut prices for the Model 3 and Model Y cars by between 6 percent to 13.5 percent in China beginning 6th January. This was followed buy price cuts in other Asian markets, as well as in the US and Europe.

In response, Huawei Technologies-backed EV brand Aito and Xpeng also reduced the prices of their EVs in China.

The Merchants Bank data also showed that from from 9th to 15th January, Xpeng’s sales fell 36 percent from one year earlier, while those of Tesla’s larger Chinese EV rival, BYD, more than doubled in the week to 40,435 vehicles, including both EVs and hybrids.

At last: Streisand memoir ‘My Name is Barbra’ coming Nov. 7