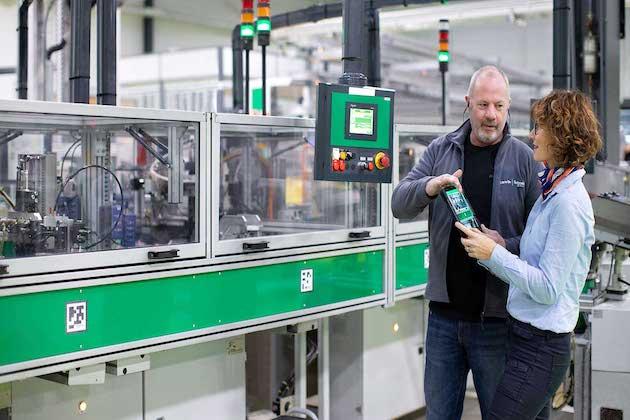 The results were highlighted in a survey from the New York Federal Reserve Bank, released this week, which provided an insight into the conditions of one of the sectors hardest hit by the Federal Reserve’s fastest interest rate hikes since the 1980s.

You are reading: Manufacturing in New York State declines in January

Readmore : Inside Tim McGraw and Faith Hill’s mega-mansion where they spent the holidays

According to data from the Institute for Supply Management, US manufacturing has been shrinking since November 2022.

“A variety of manufacturing surveys have been weak across recent months, and the Empire State survey suggests that this weakness continued, or perhaps intensified, early this year,” said Daniel Silver, economist at JPMorgan in New York, as quoted by Reuters.

This month, the New York Fed’s “Empire State” index on current business conditions dropped to -32.9 from -11.2 in December, the lowest level since May 2020 and the fifth worst reading in its history.

Higher borrowing costs have stifled demand for goods, which are mostly bought using credit, while spending is also shifting back to services.

Manufacturing, which accounts for 11.3 percent of the American economy, has also been hurt by the US dollar’s recent appreciation and declining global demand.

Due to collapsing orders and subsequent unfinished work, as well as factories reducing their hours for workers, employment growth in the region stalled in January, with a measure of number of employees falling 11.2 points to 2.8, the lowest level in more than two years.

“Manufacturing conditions in the US are deteriorating and the worst is likely ahead,” noted Gurleen Chadha, US economist at Oxford Economics, as reported by Reuters.

WATCH: Princess Kate reveals her ‘dream’ for the future in candid conversation with Roman Kemp

Why not to buy a puppy online as a holiday gift