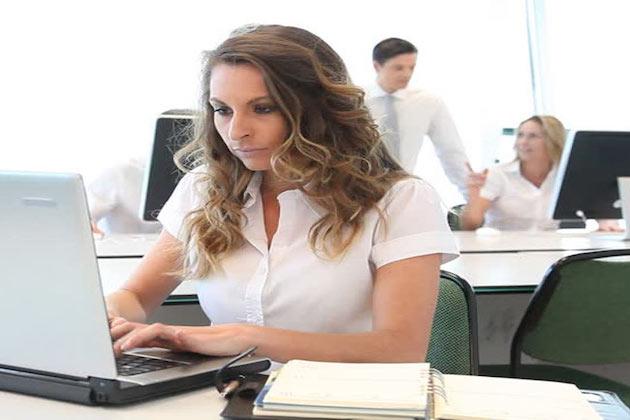 WASHINGTON D.C.: As the US economy is slowing, JPMorgan Chase and Bank of America continued to hire workers, even after the five largest US lenders increased staff levels by 100,000 since the start of 2020.

The chief financial officers of the two biggest American banks said that despite slowing economic growth, they would still hire selectively.

JPMorgan’s Chief Financial Officer Jeremy Barnum said the bank is still “in growth mode” and its headcount will probably rise modestly, but “there will be different adjustments at different times, and we are seeing that all across the company,” as quoted by Reuters.

“We do not have any plans for mass layoffs,” he said, according to Reuters.

During an earning’s briefing, Citigroup Chief Financial Officer Mark Mason said, “We are actively hiring to execute against our strategy. But we are also re-pacing where that makes sense in light of the environment that we are in.”

In its largest round of job cuts since the 2008 financial crisis, Goldman Sachs let go of more than 3,000 employees, becoming the the first major bank to layoff large numbers of staff this year.

Reuters also reported this week that BNY Mellon plans to cut around 3 percent of its workforce this year.

Natalie Machicao, vice president at executive search firm Sheffield Haworth in New York, said, “It is a safe bet to say more banks might follow, as banks struggle to make the math work from a bonus perspective and adjust to lower deal volumes,” as quoted by Reuters.

Dante DeAntonio, a director of economic research at Moody’s, said, “We expect payrolls to remain flat to slightly down throughout this year, with the most risk coming from the residential and commercial lending divisions within these institutions. In some sense, the tide has already turned,” as reported by Reuters.

Editorial: Two misconceptions and a truth about the U.S.-Mexico border