Charles Spencer has sparked a big reaction amongst his fans with a magical new photo of his family home, Althorp.

The father-of-seven inherited the Spencer ancestral seat following the death of his father, and it was here that he and his siblings, including the late Princess Diana, spent their childhood.

His latest snapshot of Althorp shows the grand residence on a crisp wintery morning with a beautiful blue sky in the background and the house bathed in gentle sunlight.

“Just beautiful,” one follower remarked while a second echoed: “Lovely sight. Please keep posting!” “So beautiful! You’ve done an absolutely fantastic job of taking care of it and maintaining its splendour,” a third added.

Readmore : What is Hindenburg Research, the Firm Accusing India’s Adani Group of Fraud?

“How very beautiful, so atmospheric,” said another fan, while one told Charles: “Visited your beautiful home once to pay my respects to your sister.” 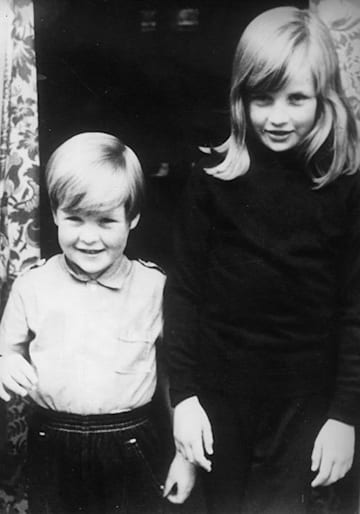 Charles as a child with his sister Diana

Charles inherited Althorp estate when he was 27 as the eldest male in the Spencer family, following the death of his own father, John. It was then that he also succeeded as the 9th Earl Spencer.

The Spencer family’s ancestral home in Northamptonshire boasts 90 rooms and some 550 acres – and was where Princess Diana grew up with her three siblings, prior to her 1981 marriage to Prince Charles. 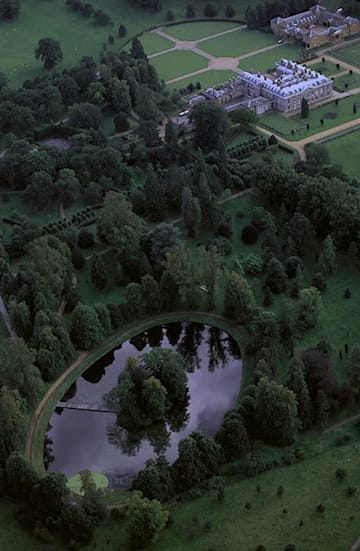 Following her death, Diana was laid to rest on a small island in the grounds of Althorp, located in the middle of the ornamental Round Oval Lake.

Across the lake, is a temple dedicated to the late Princess of Wales, which is a place where fans can visit and leave flowers and messages. 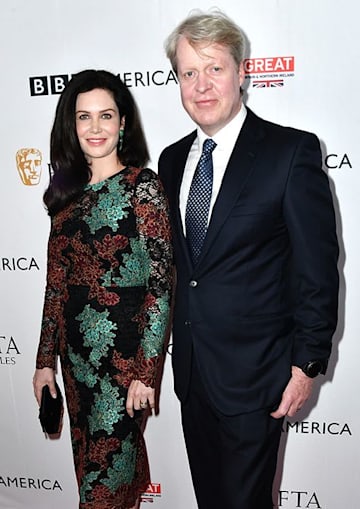 Charles lives at Althorp with his wife Karen and their daughter

Charles lives at Althorp with his third wife, Karen Gordon. The couple were married in June 2011 and together share daughter Lady Charlotte Diana, ten.

He is also a father to four children from his first marriage to Victoria Lockwood – Lady Kitty, Lady Eliza, Lady Amelia and Louis Spencer, Viscount Althorp. In December 2011, he married second wife Caroline Freud, with whom he has two children – The Hon. Edmund Spencer and Lady Lara.