Spotify Announces Plan to Lay Off 6% of Workforce 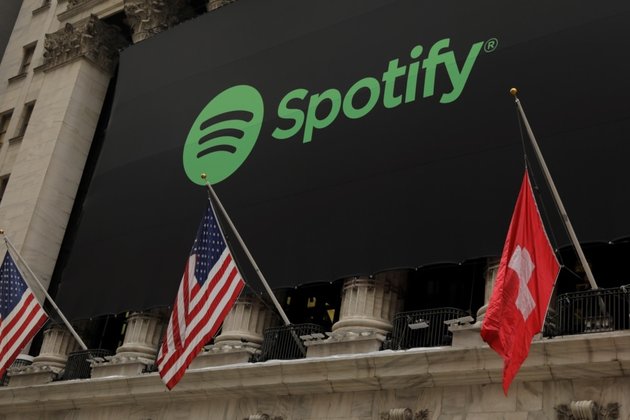 Spotify CEO Daniel Ek announced Monday that the company plans to lay off about 6% of its workforce, or roughly 600 employees. The cuts are a result of economic challenges, according to Ek.

The Swedish media streaming giant is one of the largest providers of its kind. Founded in 2006 by Ek and Martin Lorentzon, the company has grown immensely over the years, with over 456 million monthly active listeners.

You are reading: Spotify Announces Plan to Lay Off 6% of Workforce

Ek posted an update on the Spotify blog Monday morning stating the changes that would be taking place within the company.

“In hindsight, I was too ambitious in investing ahead of our revenue growth. And for this reason, today, we are reducing our employee base by about 6% across the company,” Ek said in the memo. “I take full accountability for the moves that got us here today.”

Ek stated that Spotify is committed to ensuring that all impacted employees are treated fairly on their departure. Severance pay will be given “with the average employee receiving approximately five months of severance,” as well as continued health care coverage during that time period. Additionally, all unused paid time off will be paid out and immigration support will be provided to “employees whose immigration status is connected with their employment.” Lastly, “all employees will be eligible for outplacement services for two months.”

Some information for this report came from The Associated Press and Agence France-Presse.

Letter: Reconsider the site for a new arena in downtown Saskatoon