Barely unrecognisable in his new role as former UK Prime Minister Sir John Major, actor Jonny Lee Miller has had fans captivated by his performance in series five of The Crown.

A seasoned pro, the Hollywood star has received plenty of critical recognition for his many performances, but did you know that during the early stages of his career he met and later married his co-star, Angelina Jolie?

Sarah Ferguson forced to deny collaboration with The Crown producers

After a whirlwind romance, in March 1996 – just six months after meeting on the set of Hackers (1995) – the pair married in a rather unconventional ceremony. The only guests in attendance were Angelina’s mother Marcheline Bertrand and one of Jonny’s good friends. 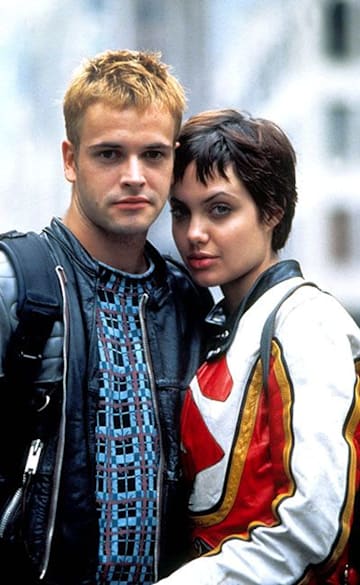 While tying the knot, the bride wore a pair of black rubber pants and a T-shirt with Jonny’s name written on it – in her own blood.Speaking to The Sun, Angelina reflected back on the memorable day: “We both proposed to each other and both had questions to ask. I wondered if we should stay engaged for a while since he was going to be in Britain and I would stay in LA. But we went for a quick wedding,” she said. 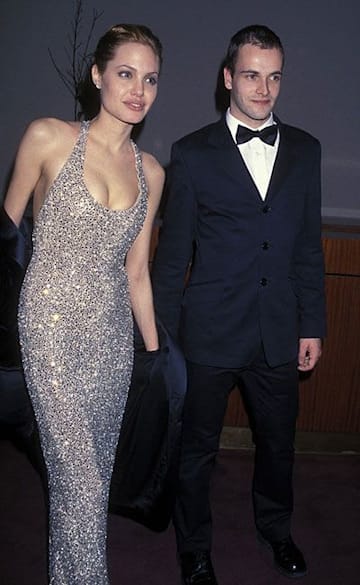 The couple decided to havea “quick wedding” in March 1996

“I went in black leather pants. I had pants with a zipper that goes back to front. He stuck a veil on me at the last second and put a garter on the pants.”

How long were Jonny Lee Miller and Angelina Jolie married?

After eighteen months of marriage, Jonny and Angelina decided to separate, and werelegally divorced in 1999.Despite calling it quits, however, the pair have remained good friends, and have nothing but nice things to say about one another. 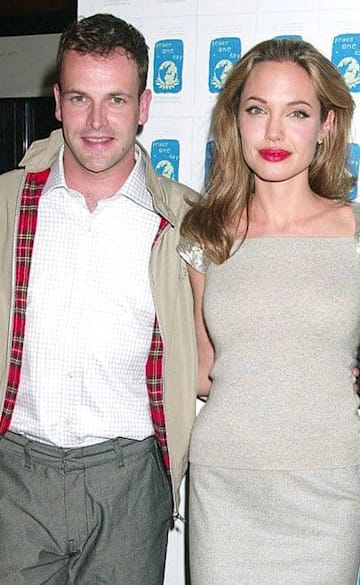 During an interview with Buzzfeed, Angelina spoke fondly of her ex-husband when asked about her time working on Hackers: “That’s where I met Jonny, who is still a great friend,” she said. “So I think of him when I think of that. Although, I’m sure the movie looks so ancient now, but we had a lot of fun making that.”

In a sweet moment, Jonny also attended the premiere of Angelina’s directorial debut, In The Land of Blood and Honey, appearing on the red carpet in 2011.

Share
Facebook
Twitter
Pinterest
WhatsApp
Previous articleThe Hill’s Morning Report — Majorities too close to call as Democrats stave off red wave
Next articleOpinion: Alberta’s best days are still to come, but we must define the future in three key areas