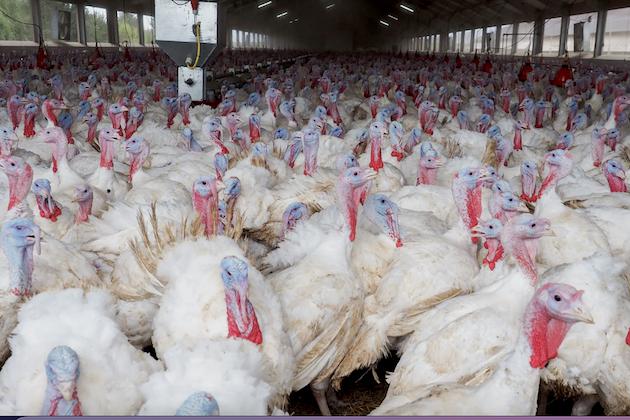 LONDON, England: The UK’s agriculture ministry has announced that British poultry producers will be able to slaughter Christmas turkeys, freeze and then defrost them, while still labeling the meat as fresh for this Christmas season.

The move is in response to the worst-ever bird flu outbreak in the UK, with 200 confirmed cases in the last 12 months, leading to the culling of millions of birds.

You are reading: UK turkey farms see changing rules to prepare for bird-flu

More than 11 million turkeys are raised in the UK each year, of which just under two-thirds are consumed over the Christmas period.

Last week, a report in the industry magazine the Grocer said that British retailers and suppliers had called upon the government to act to avoid the further spread of the virus through the poultry sector.

In a statement, the ministry said, “The measures mean that farmers who breed turkeys, geese or ducks for their meat will have the option to slaughter their flocks early and to freeze these products, which can then be defrosted and sold to consumers between the period 28th November and 31st December 2022.”

Farmers will also be compensated at the start of a planned cull rather than at the end, the ministry added.