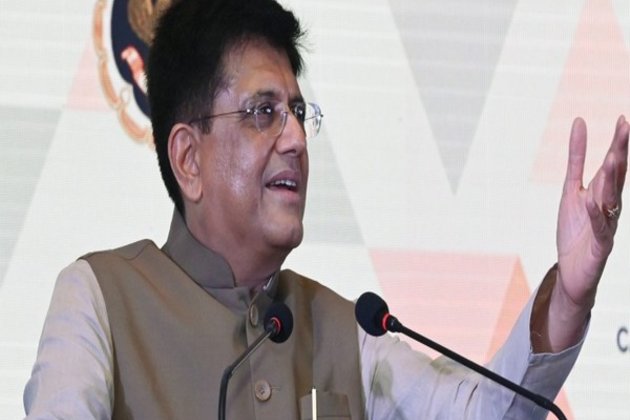 New Delhi [India], November 1 (ANI): Commerce Minister Piyush Goyal said that the early implementation of India-Australia Economic Cooperation and Trade Agreement (IndAus ECTA) was in the best interest of both the countries. The minister was in a virtual meeting with Australia’s Trade and Tourism Minister HE Don Farrell.

The meeting was held on Tuesday to discuss the status of ratification of IndAus ECTA, its early implementation and to deliberate upon way forward for a comprehensive IndAus ECTA, an official statement said.

You are reading: Economic pact between India, Australia in best interest of both countries: Commerce Minister Goyal

Readmore : Walmart in talks with Humana for deeper partnership

During the meeting both the delegations reviewed and appreciated the progress made in ratification of the IndAus ECTA, which was signed on April 22, 2022.

The Australian minister said that the IndAus ECTA as well as the amendments to the domestic regulation of Australia for resolving the issues related to Double Taxation Avoidance Agreement (DTAA) had been introduced in the Australia Parliament and likely to be ratified shortly after the joint standing committee on Treaty submits its report to the Australian Parliament. He further mentioned that the processes related to the ratification of the agreement will be completed in the following weeks, the ministry of commerce said on Tuesday.

According to the ministry, both the parties acknowledged the importance of initiating discussions for the comprehensive IndAus ECTA, as agreed under IndAus ECTA signed on April 2, 2022. They agreed to hold the annual Joint Ministerial Commission (JMC) meeting sometime early next year. In the meantime, experts from both the sides will have their first round of discussions, which will lay a roadmap for the Joint Ministerial Commission meeting, it added.

Meeting concluded with both the parties acknowledging the need to redefine their economic relations exploring the opportunities offered in trade and investment, the ministry said. (ANI)

Maple Leafs must get their house in order