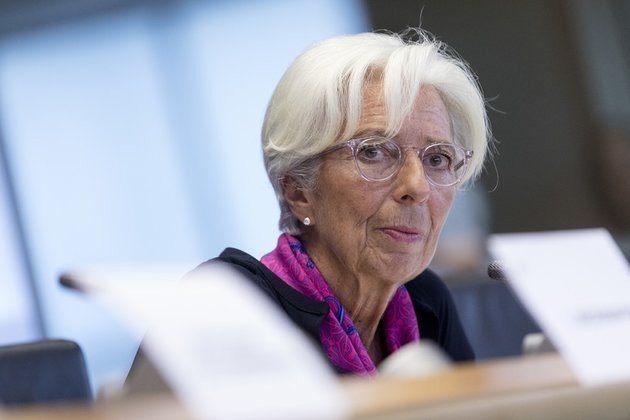 Inflation is too high across the euro area and risks spreading throughout the economy, the head of the regulator says

The European Central Bank (ECB) will continue to raise interest rates to curb inflation in the Eurozone, even though the risk of recession has grown, ECB President Christine Lagarde said in an interview with Delfi published on Tuesday.

You are reading: ECB set for further rate hikes Lagarde

Since July, the ECB has raised interest rates by a combined 200 basis points, the “fastest increase in the history of the euro,” taking Eurozone rates to 1.5%, the highest since 2009, in an attempt to combat soaring inflation. The bank seeks to ensure that inflation returns to the 2% target, “using all the tools we have available.”

“The destination is clear, and we are not there yet. We will have further rate increases in the future,” Lagarde said, without specifying a target rate.

Commenting on a note saying that the ECB has been sluggish in responding to inflation, she claimed that the Central Bank started “normalizing” its monetary policy almost a year ago and “we are not done yet.” She added that the regulator “will decide on future policy steps meeting by meeting” to assess how the outlook for the economy and inflation evolve.

Lagarde acknowledged that the likelihood of a recession has increased, but warned that “the longer inflation stays at such high levels, the greater the risk that it spreads throughout the economy.”

Inflation in the bloc of 19 countries that use the euro reached a record high of 10.7% in October, up sharply from 9.9% in the previous month, and is expected to stay well above the ECB’s 2% target through 2024.

It Isn’t Just Long COVID. Post-Viral Illnesses Are More Common Than You Think