A self-described “crypto king” from Ontario was almost arrested twice after the 23-year-old refused to hand over his diamond-studded Rolex, Audi and cell phone to a bankruptcy trustee.

These new details were published on Friday in a bankruptcy trustee report that outlines efforts made over the last two months to recoup at least $25 million Aiden Pleterski allegedly owes 119 investors.

“I’ve been doing this kind of work for more than 15 years and I’ve never made this kind of request,” Rob Stelzer, Pleterski’s bankruptcy trustee and a senior vice-president with Grant Thornton Ltd, told CTV News Toronto after asking the court to arrest Pleterski.

He said this “extraordinary remedy” was necessary to deal with Pleterski’s alleged lack of cooperation ever since the Ontario Superior Court of Justice declared him bankrupt on Aug. 9.

“We wouldn’t have obtained those assets if it wasn’t for us going back to court and asking for him to be arrested because he provided both assets right before the court appearance.”

The night before Pleterski was set to appear in court, he conceded and handed over his Audi RSQ8 and Rolex, along with arranging for the delivery of his phone, according to the report. 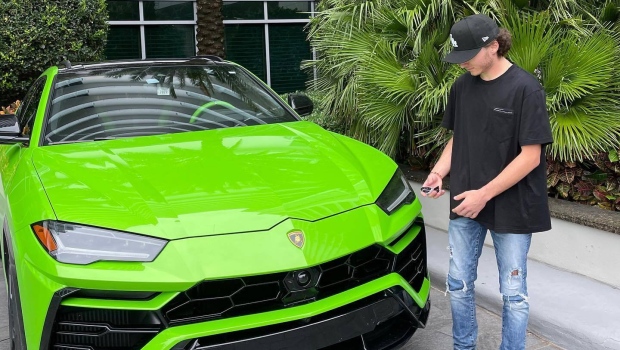 Pleterski’s lawyer Michael Simaan told CTV News Toronto that his client has disputed much of what has been alleged in court and called the financial claims made by investors “wildly exaggerated.”

“While Aiden’s past compliance has been far from perfect, he is currently cooperating with the bankruptcy trustee,” Simaan said.

“Aiden explained to the court that some of the compliance delays that you have referred to were due to Aiden depositing his phone with the bankruptcy trustee which then made it impossible for him to access his Gmail or phone messages,” he added.

So far, only $2 million of the at least $25 million he allegedly owes to investors has been recovered.

The amount Pleterski allegedly owes has soared since the start of the investigation in August when that number was $13 million.

Simaan said that despite Pleterski’s very young age, people began giving him money once they saw how much he was making for himself in cryptocurrency investments.

“When the cryptocurrency market was dropping, Aiden continued receiving hundreds of thousands of unsolicited funds. While he could have used those funds, he felt it would be irresponsible to do so as that money would have been lost in the market. Instead he held those funds and waited for the market to rebound,” Simaan said.

That includes a Porsche Boxter and Audi e-tron registered in his mother’s name, an Audi S5 driven by Pleterski’s brother, along with a BMW M8 and a Bentley Bentayga tied to his father’s name.

Bankruptcy trustees are also in the process of recovering an Audi A4 previously in the possession of Pleterski’s former girlfriend, Mya Patricia Trentadue.

“The Trustee understands that Ms. Trentadue may also be in possession of luxury handbags, designer clothing and jewelry that was purchased for her by Pleterski,” the report reads.

Trentadue has not been responsive to the trustee or to CTV News Toronto.

The new report also reveals that Pleterski was ready to buy a Burlington, Ont. mansion he was previously renting for $45,000 a month and handed over his McLaren Senna, which may have a market value of more than $1.5 million, as collateral to Sunray Group of Hotels. 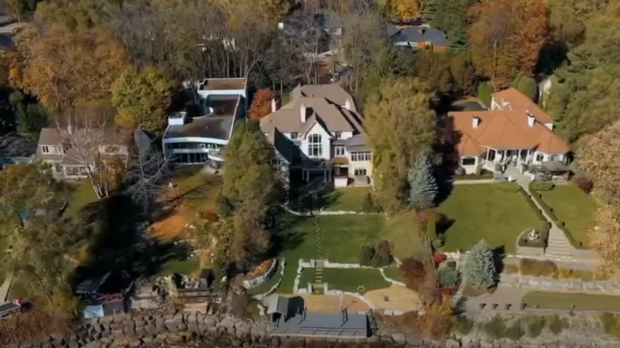 The house was on the market for $8.2 million in a 2020 real estate listing obtained by CTV National News.

You are reading: ‘Crypto king’ nearly arrested twice after refusing to hand over diamond-studded Rolex, Audi in bankruptcy proceeding

A video tour of the gated house hosted by realtors the following year shows the “ultra-private” estate with 100 feet of waterfront and a private dock on Lake Ontario.

Audi and Porsche dealerships located in Durham, Ont., along with an auto dealer that sold the Bentley Bentayga, are refusing to release information on the purchase of the cars Pleterski allegedly bought his family members, according to the trustee report.

Bankruptcy trustees said they have also been at a standstill with obtaining financial records. The banks, Toronto-Dominion Bank, Royal Bank of Canada and Scotiabank, have provided bank statements but they lack relevant details, Stelzer claims.

For example, he said the bank statements in his possession state that a wire transfer worth, say, $50,000 was sent on a specific date, but without listing who received the money. 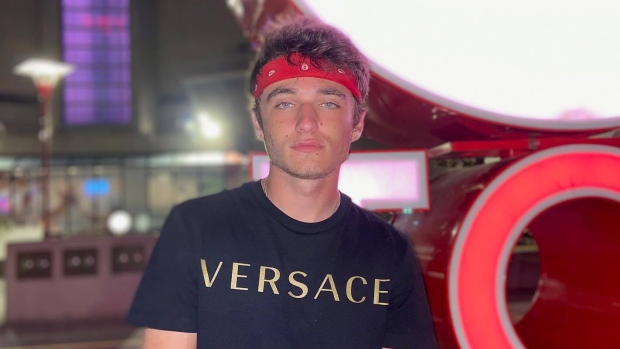 “We will be able to actually see who was receiving the money … that may get us some indications as to where Aiden’s money has been hiding,” he said.

To remedy these refusals, Stelzer said he will be seeking a court order on Friday to release information pertaining to the purchase of the vehicles registered in family members’ names, along with information from the banks relating to the relevant transactions.

“We’re going to be in court in two days, hopefully we will get all the relief we’re seeking. When we get those bank statements, there is going to be a lot of work to do to go through the statements, figure out where the money went,” Stelzer said.

He said the money they recover probably won’t be distributed until next year and the amount paid back to investors will likely be worth far less than what is owed.

“In some cases, people invested most of their life savings with Aiden and it sounds like he talked a pretty good game. I can understand in an environment where interest rates had been low and a person is feeling comfortable with the amount of their savings, investing in something like this that promises to pay big returns, I can certainly understand how people got into that situation.”